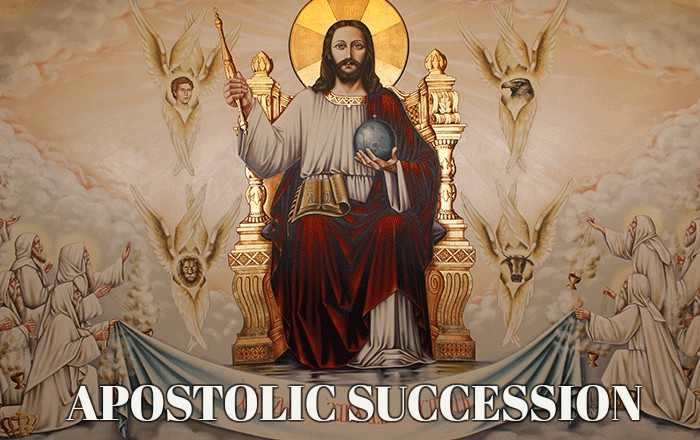 Each of the twelve original chief disciples of Jesus Christ, later called The Holy Apostles.
• Any important early Christian Teacher, especially St. Paul.
• The first successful Christian Missionary in a country or to a people
• A vigorous and Pioneering Advocate or supporter of a particular policy, idea, or cause:

The Legacy of The Ancient Faith Universal Church:

While many of the more ancient Churches within the historical episcopate state that Holy Orders are valid only through apostolic succession, most of the various Protestant denominations would deny the need of maintaining episcopal continuity with the early Church.